What is Uninsured Motorist Coverage and how much should I carry?

Time and again we have had clients come in after being in a car wreck only to discover that there is no insurance coverage on the car that hit them and a lack of proper insurance coverage on their own car. Then we hear that frustrating phrase, “but I have full coverage, my agent told me so.” At that point we have to explain that the term “full coverage” means different things to different people.  This problem is avoidable. 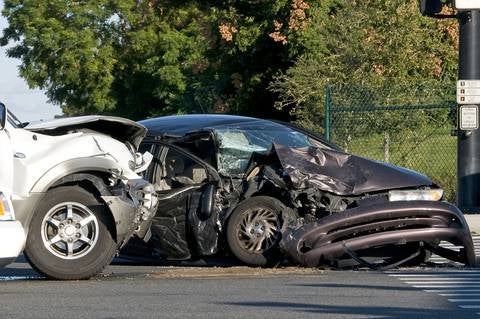 What does this minimum liability coverage mean?  This minimum limit coverage means that the most money the at-fault insurance company will pay is $25,000 to any one person, and the most they will pay for any accident regardless of how many people are hurt or how badly they are hurt is $50,000.  So, if more than two people are badly hurt in an accident, this means that one person may recover $25,000, but the remaining two or more have to split the other $25,000 coverage.  See example no. 4 below.  We see this situation often.

The problem:  The lack of any or enough insurance coverage for the at-fault driver. Despite the statutory requirement, sixteen percent (16%) of Georgia drivers (that's between three and four cars for every twenty you see on Georgia roadways) are uninsured, meaning they fail to carry this required insurance; nationally, the number is fourteen percent (14%), or one in seven drivers.

Why?  There are probably as many reasons for this as there are uninsured motorists, but frequently those who do not have car insurance have lost their job, or are going through a divorce, or are habitual DUI violators, or have some other personal crisis.  They either allow their policy to lapse or they cannot get insurance at all. These are generally people with no assets. Furthermore, they are the drivers more likely to cause a lot of wrecks because their personal problems interfere with driving attention.

As you probably now recognize in the first three situations described above, there will be no liability coverage to pay your medical expenses, lost wages, and recouping other compensation you are entitled to get back.  In the last situation however, although there is liability coverage, it is not enough to compensate you fully for your damages. 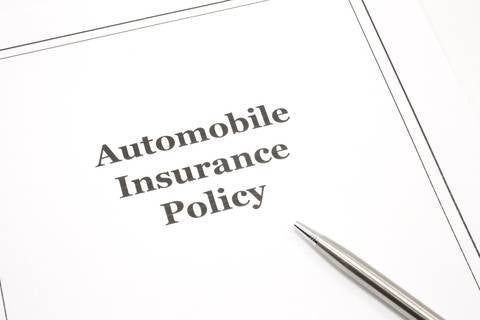 UM insurance has some really useful features.  Not only does it cover you but also it covers everyone in your car. It will also cover you and any relative who lives with you if hit by another car while: (1) riding in someone else's car, (2) walking down the road, or (3) even walking through a parking lot.

Our Georgia legislature improved this coverage several years ago.  Effective January 1, 2009, the Georgia legislature enacted a new provision in the UM statute that allows you to elect to have your UM coverage kick in or “stack” once you have exhausted the coverage of the liable party. This is called the “stacking provision.”  This option to be able to recover the limits of the at-fault driver's liability coverage plus your own UM coverage frequently costs just a few dollars a year.  Otherwise, you may reject this stacking provision, which means your UM coverage will be reduced by the at-fault driver's policy limits.

To make sure that you have enough coverage, we recommend that you discuss your decision with your qualified insurance representative.