Why is it important to “move over” when approaching a stopped emergency vehicle if you are not speeding or driving dangerously? Georgia is one of over 30 states that have “move over” laws.1 The statute dealing with Georgia's move over law is O.C.G.A. § 40-6-16. This statute states that drivers should approach stopped emergency vehicles with caution, make a lane change if possible according to traffic conditions or, if not possible, reduce the speed of the vehicle and be prepared to stop. These same things should be done for towing vehicles as well. If you do not obey this new law, be prepared to pay as much as $500 in fines.2

Georgia's move over law is also known as the Spencer Pass Law. Spencer Pass was a HERO operator with the Georgia Department of Transportation that was tragically killed while stopped on the side of the road. He was helping a motorist on Interstate Highway 85 in Atlanta in 2011 when a passing truck struck him. 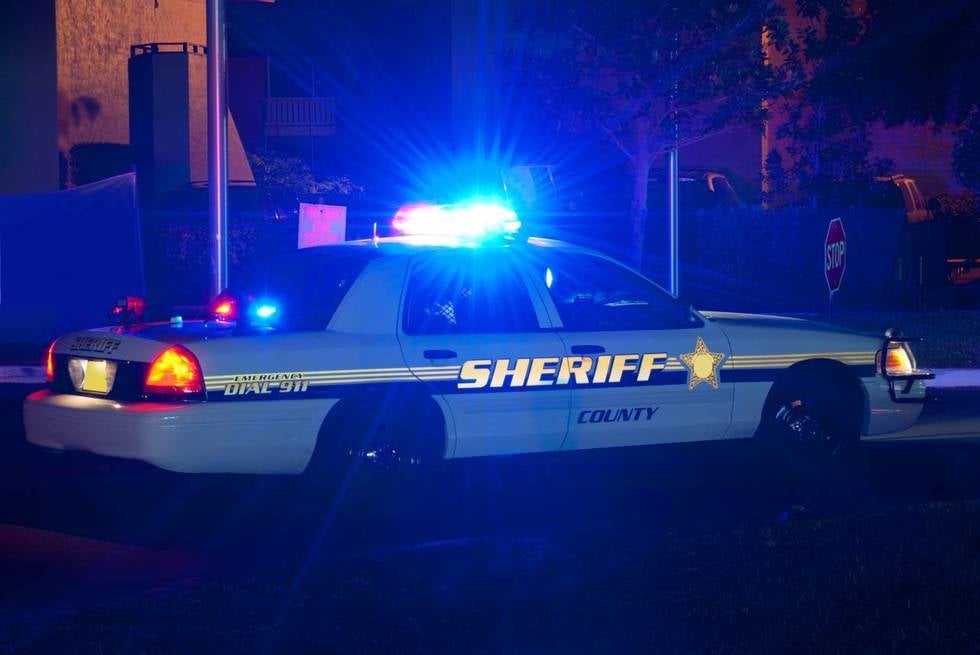 You might ask why it is important to obey this law if you are driving a reasonable speed, especially when it may mean having to merge into another, possibly busier lane of traffic. One of the main reasons that you should move over for emergency vehicles is to protect law enforcement officers at work. According to FBI statistics, out of the 49 officers killed in traffic accidents, 13 were stopped on the side of the roads at the time.

While it is not required, moving over for civilian vehicles stopped on the side of the road is also a good move. This not only protects police and civiliams, but also  yourself and your passengers by reducing the chances that you will accidently collide with a vehicle attempting to merge into traffic or that is stopped too closely to the roadway.

Moving over when you notice a car stopped on the side of the road is part of defensive driving, which is one of the best ways to avoid being involved in a traffic accident. This type of driving is often described as driving as if everyone else on the road is an idiot.4 Driving this way is recommended because it is impossible to know what another driver is planning on doing, especially when so many drivers disobey traffic laws so frequently.

What if you are the driver who is stuck on the side of the road due to an accident or vehicle breakdown? First of all, do your best to stop at a spot where the road does not curve behind you.5 This will reduce the chances someone else might collide with your vehicle because they did not see you due to a curve in the road. Putting on your emergency blinkers is another common sense way to alert other drivers that your vehicle is stopped and that they should proceed with caution. Regardless of what car you are in, do your best to stay safe and avoid being cited under Georgia's move over law.